Welcome to Clash of Clans Builder Hall 4 Base Design Strateg of y Guide. In this guide, I will explain the features you should look for in a Builder Hall 4 base as well as present a few examples.

Before we continue, make sure you know what type of attack your base is going to be up against. The most commonly used armies at BH4 bases are sneaky archers, boxer giants, raged barbarians, beta minions, and bombers. So base designs mainly should be tested against those armies.

Let’s start with features that you should try to have in your base. These include:

Traps that are easily triggered by giants (good for drags) or mass Dragons (good for bowlers) while also not hurting giants/drags. Maxed troops should be relatively hard to lure out but easy to get once they are out.

Defensive building level 6 or at least level 5 with supercell buffed levels on defense buildings. Air defenses should be opposite of the firecrackers to protect against aerial attack. 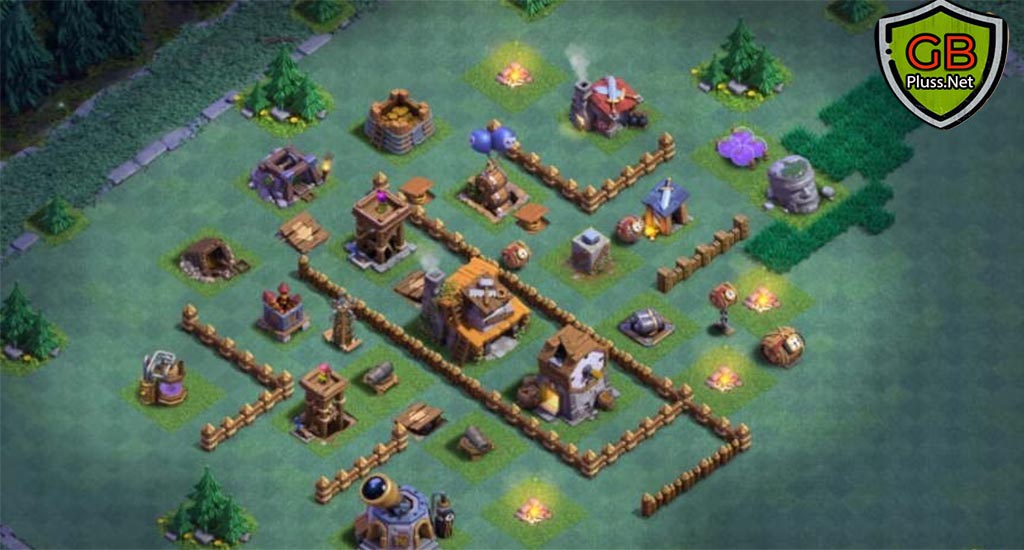 Spring traps in warp tunnels if lvl1 or higher allows for easy luring out (good for giants attacks). If you have a crusher in the core it is also helpful to lure giants over crushers so it can do some damage. 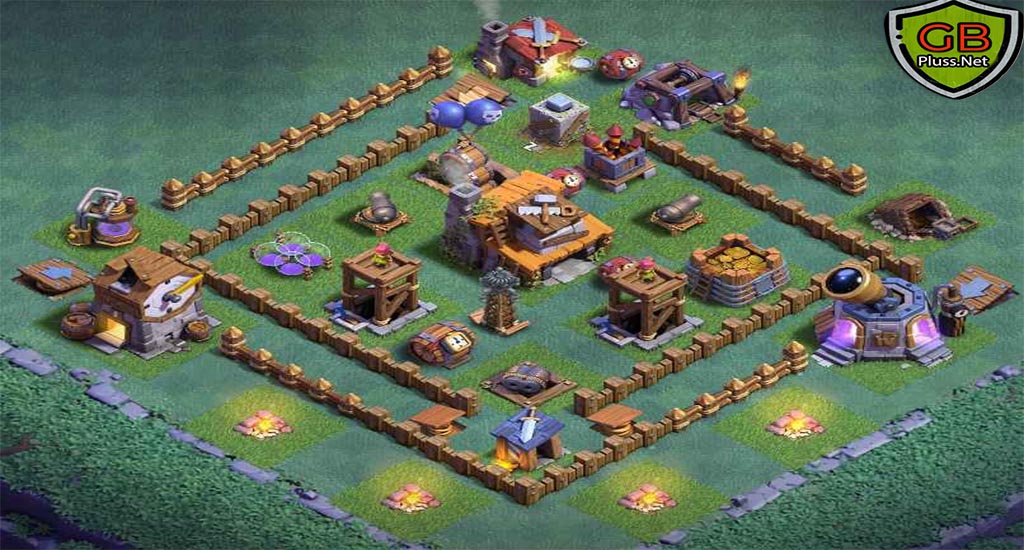 A way to get all air troops out of your base with 1 archer tower, air bomb tower, or hidden tesla. At least one “wizard tower” style compartment for easy storages and town halls. 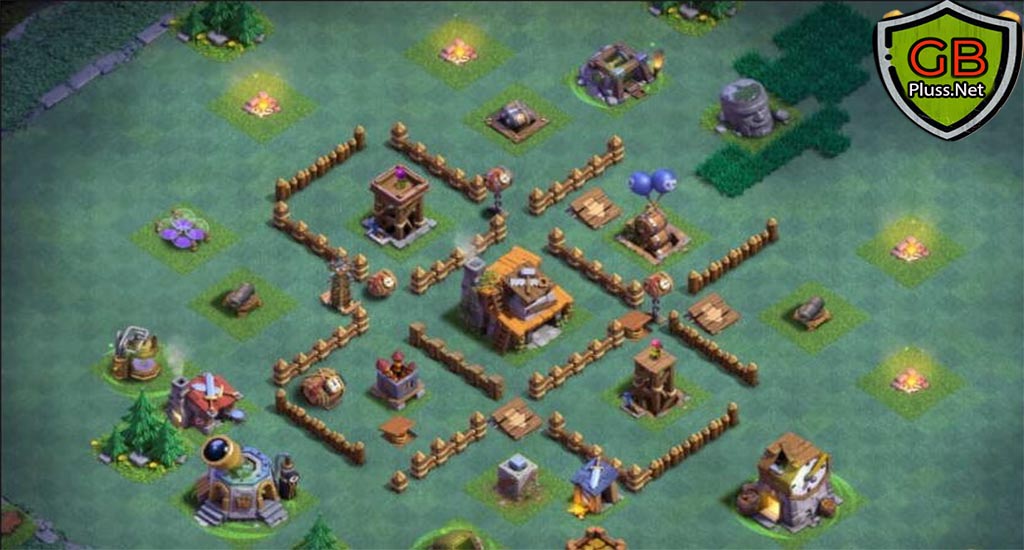 Best BH4 Base With Copy Link

A way to funnel giants into a few traps or spread them around so they don’t activate all traps at once (good for drags).

If you can get most of these in your base, you are already putting yourself above most other BH4 bases. Here are some good BH4 war base designs that I have come across. 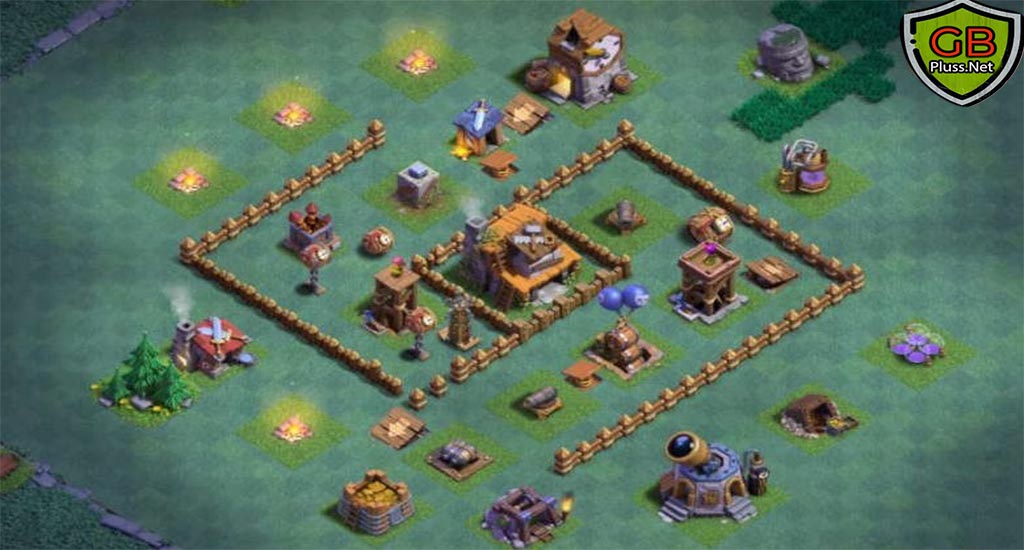 This base is pretty typical of most builder hall 4 bases in terms of features and where they are placed. However, what makes this one stand out to me is how well the air defenses and hidden teslas are laid out so that all air troops can be killed with minimal splash damage to the core or other compartments. The only compartment in danger in most attacks is the one with storages in it because of where the builder hall is placed. 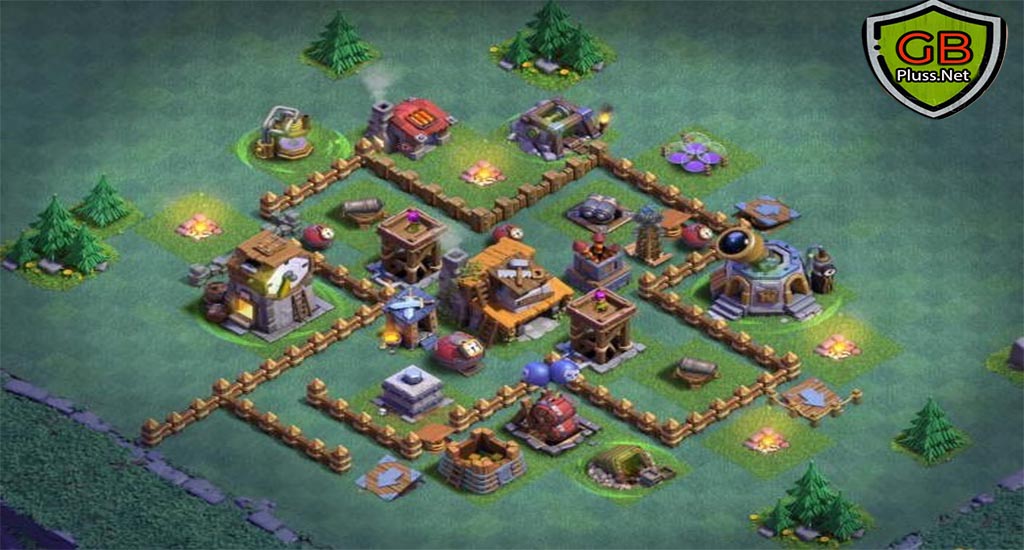 This base features an anti beta minion funnel, giant pathing, and anti-giant pathing in the same place! This is great because most people will send their drags to go after one or the other compartment. The only downside I see to this base is that the main building is very accessible by ground troops so it might be worth putting her in a more centralized location between two of your air defenses. 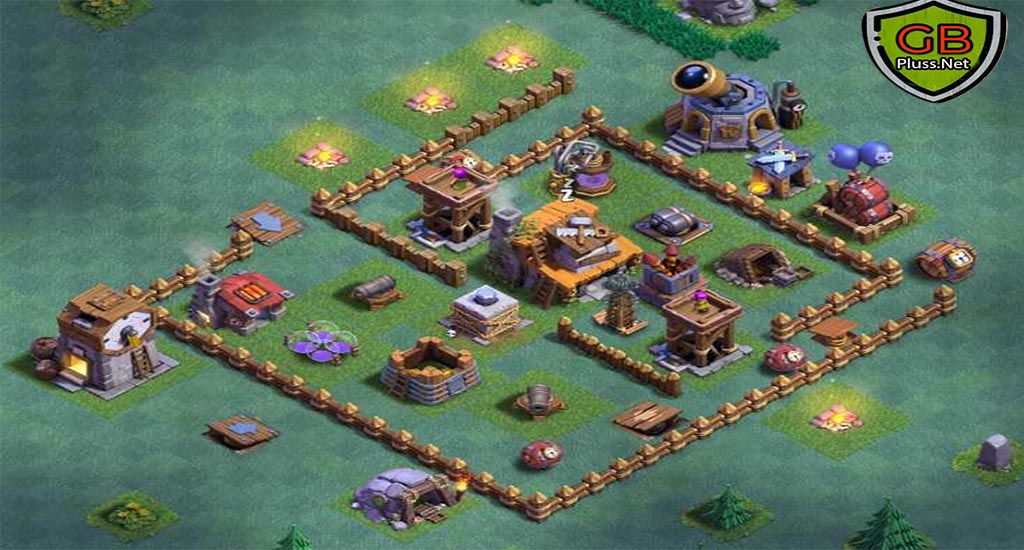 This is another pretty standard bh4 base design but it features storages far away from the core so archer towers are less effective. Air defenses are also well placed on opposite sides of the firecrackers to protect against air troops. The only major downside to this base is that it has a single point of entry for drags and minions which makes the air defenses vulnerable to being taken out quickly. 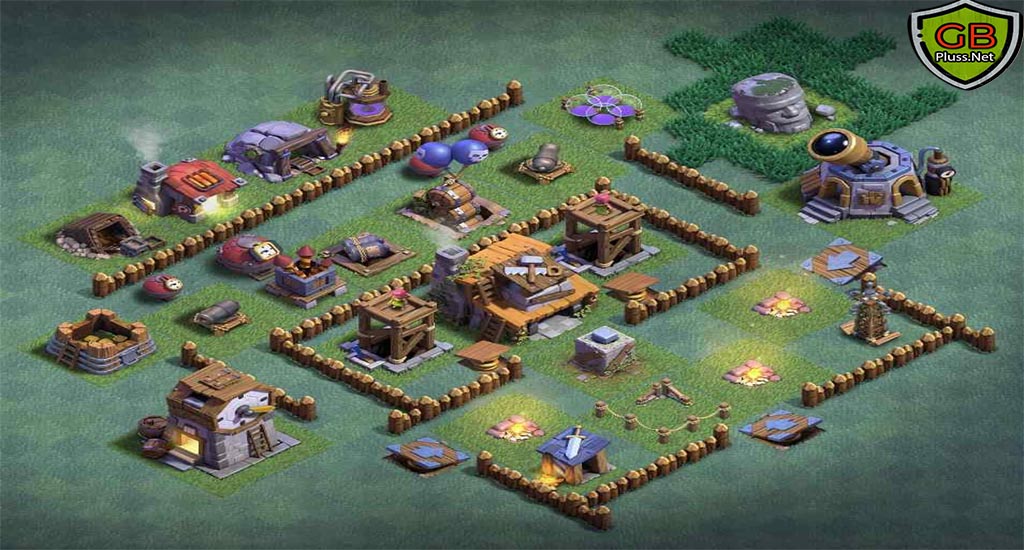 This base features anti-3 star air bombs as well as very centralized storages so they are less vulnerable to getting destroyed. There is also a single point of entry for ground troops which means that your air defenses will be less vulnerable to being taken out early on in an attack. 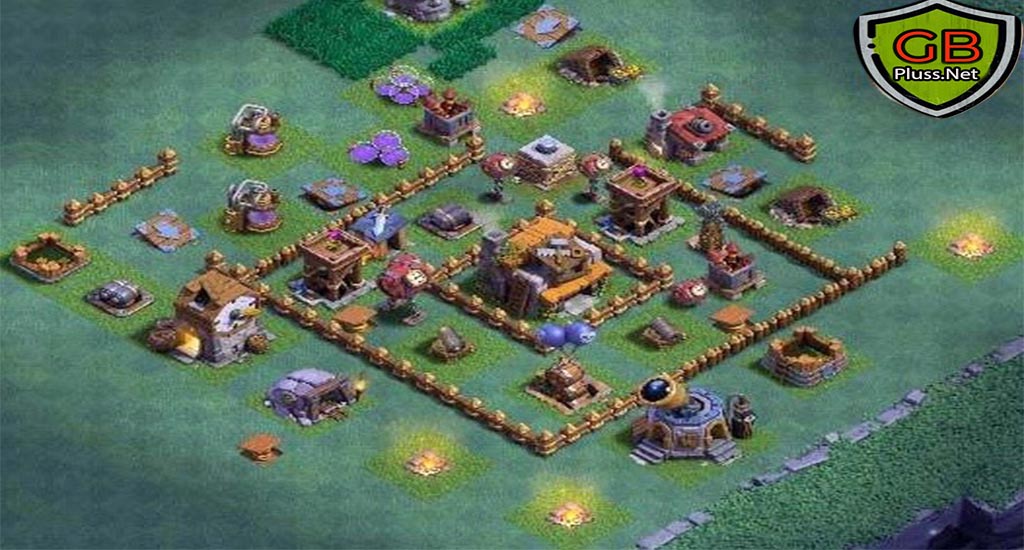 If you want to make a base as close to the meta as possible, I would recommend this one: 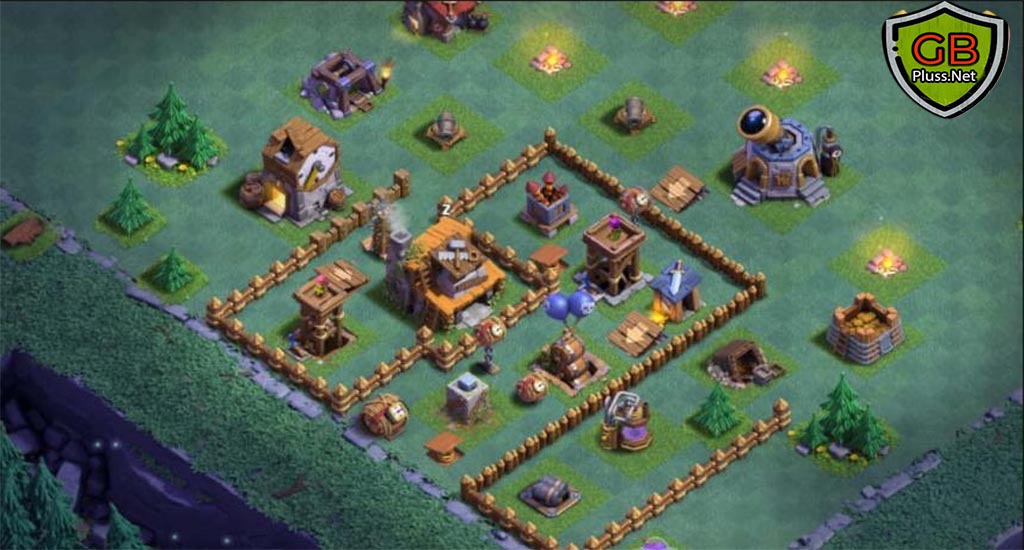 This base features well-placed traps, air defenses, and mines for highly effective anti-air/drag/giant/ attacks. There is a single point of entry to protect the loot resources from being attacked early on in an attack. However, overall this base is very secure. This clash of clans best base is Amazing against any type of army.